Nassayem Restaurant in Doha: Stride Along the Essence Of Qatari Culture

Make a reservation for a posh family dinner in Nassayem, where you'll be served the most tantalising flavours of Qatar. This is one of the greatest restaurants in the city for all eating, thanks to its classic furnishings and excellent service. For your holidays, the Nassayem Restaurant in Doha assures you a relishing hunger and an endless gastronomic pleasure. In this blog you will find all that you need to know about this marvel of Arabic cuisines.

Nassayem Restaurant in Doha: Savour Your Appetite With An Unending Culinary Experience

This trademark Qatari restaurant was created to honor and celebrate Qatar's traditional food. Traditional food with a contemporary presentation and a modern cooking approach will be enjoyed by local cuisine fans. Lunch and supper are offered with beverages inspired by Qatari agriculture. At Nassayem Qatar, the unique approach to food and drinks is an immediate success with all of the guests. This restaurant represents genuine Qatari hospitality.

The Nassayem Restaurant Doha, located in the exclusive Diplomatic Club of Qatar, one of the finest places to visit in Qatar, is one of the greatest venues to sample authentic Arabic cuisine. The restaurant evokes a contemporary style and traditional flavour with its trademark food from its well-crafted menu. Discover the luxury of skillfully created meals and welcoming hospitality that captures the authentic spirit of Qatar and its scent. There are indigenous meals that redefine the flavour you want.

Nassayem Restaurant in Doha: A Tantalizing Menu That Favours the Authentic Qatari Taste

The Nassayem restaurant, which represents the flavors of Qatar and true hospitality and culture of Qatar, is one of the greatest locations to visit in Qatar for family dinners and casual gatherings. The restaurant has been designed with the most exquisite decor, and each dish is presented with the highest refinement. The restaurant is ideal for lunch and supper, with a menu that covers every cuisine and beverages to complement your taste.

The Nassayem Doha menu features a broad flavour with the greatest culinary experience, highlighting Qatar's heritage and culture. Shakshouka eggs, Mahmous chicken, Mashkhoul, Besisa with karak ice cream, and other foods are popular here. The cuisines embody the chef's specialisation, the hospitality of a generous staff, and a memorable flavour.

Suggested Read: Bars In Doha That Guarantee A Fun Night

Do you enjoy eating? Then you should go to Nassayem Restaurant in Doha. Located at the Diplomatic Club of Qatar, one of the best places to taste true Arabic culture. The restaurant's décor is spectacular, and the food, Oh My God!! is delectable. At this restaurant, you may sample the best of Qatar. Make your Doha flight reservations and plan an evening with your family at the country's top Arabic restaurant.

Q1. Which are the best restaurants in Doha?

The capital city of Qatar, Doha, has several restaurants. The ones that you should not miss out on are The Cellar, Ruby Wu's. Restaurant, Ric's Kountry Kitchen, Mykonos Restaurant, Spice Market, NOBU, Morimoto Doha, Nassayem Restaurant, OPAL, and L'Wzaar Seafood Market

Q2. What are the top offerings of Nassayem Restaurant?

Q3. What is Nassayem Restaurant famous for?

The Nassayem restaurant, which represents the flavour of Qatar and true hospitality, is one of the greatest locations to visit in Qatar for family dinners and casual gatherings. The restaurant has been designed with the most exquisite decor, and each dish is presented with the highest refinement.

Q4. Where is Nassayem Restaurant located in Qatar?

Nassayem Restaurant is located in the Diplomatic Club of Qatar. At Nassayem Qatar, the unique approach to food and drinks is an immediate success with all of the guests. This restaurant represents genuine Qatari hospitality.

Q5. Which are the top sweets to try in Qatar?

Sweets in Qatar boasts of special Arabian flavors and are severed after food or on different special occasions. The best sweets that you should try at least once are: -

Q6. Which are the best fine dining restaurants in Qatar?

Q7. When is the best time to visit Qatar?

The best time to visit Qatar is from mid-November to mid-March. During these months the weather here is pleasant and suitable for all kinds of activities. This span is considered a transitional span which means the weather is hot but tolerable.

Q8. Which food items are famous in Qatar?

There is a lot that tourists enjoy in Qatar in terms of gastronomic delights, from the richness of traditional meals and cosmopolitan delights to so much more. The local cuisine of the country is diverse, with foreign influences. The popular foods in Qatar are: - 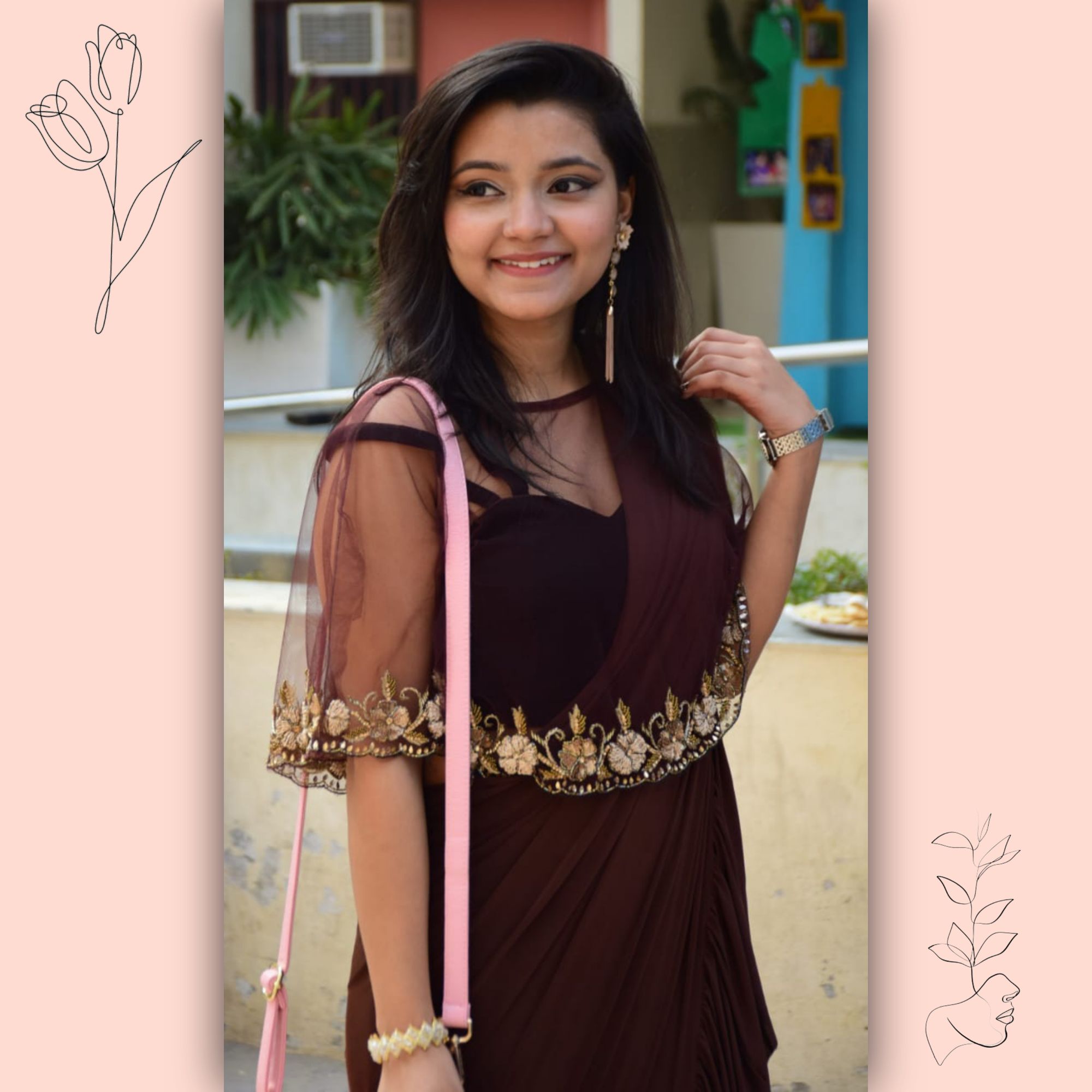 Rishita is a budding globe-trotter, who explores the world and lives to share her travel tales. Guide to Staying in Saudi Arabia for Football Fans: To Make Your Stay Memorable

Best 7 Places to Watch International Football in Riyadh: Cafes to Feel the Thrill of Live Matches

World Cup 2022 at Caravan Al Ula: Glamping in the Heart of the Cliffs

Best Nightlife in Alexandria, Egypt: Spend the Splendid Nights in the City

Top 8 Museums in Antalya: Learn and Explore the Enlightening History of Turkey

Top Islands in Kuwait: For a Perfect Family Vacation

Best Places to Visit in Sohar: Peaceful City on the Gulf of Oman